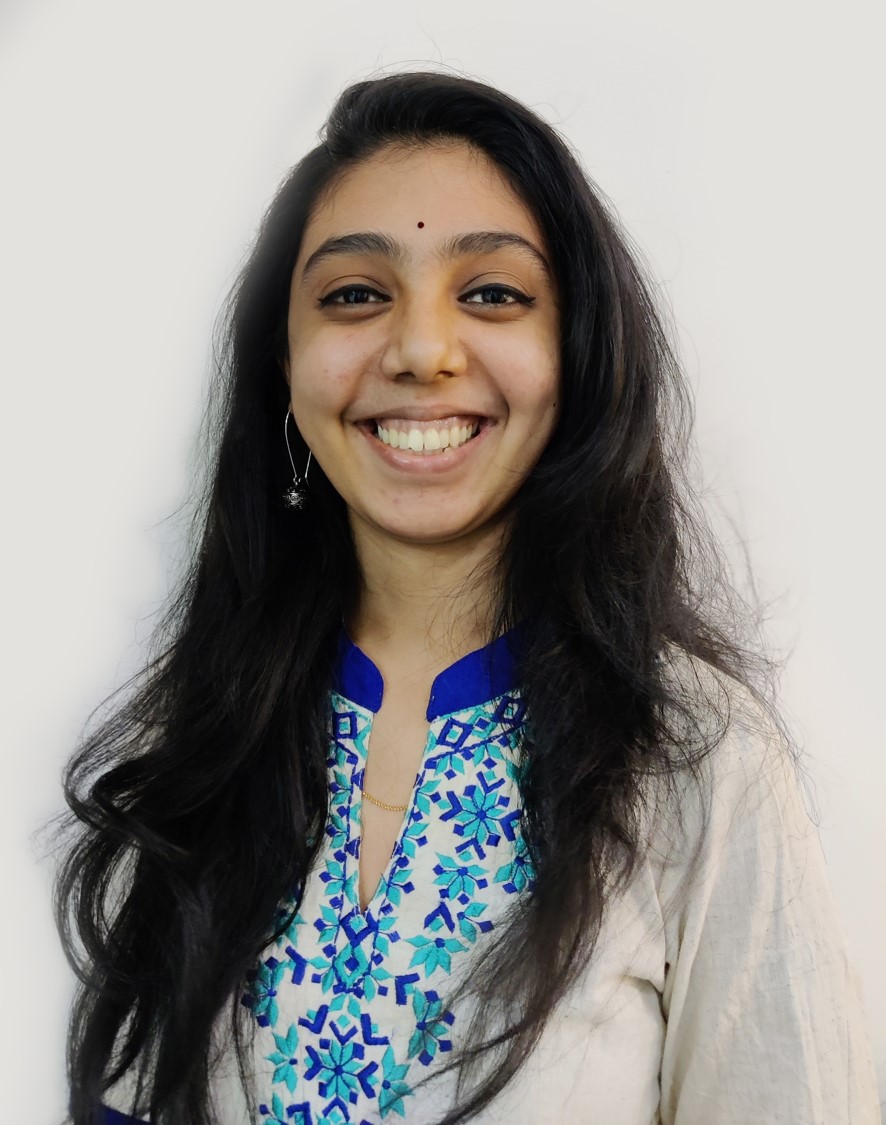 Why is sleep important and what are the signs, symptoms, and complications in lack of sleep?

Sleep is an essential function leaving the mind and the body refreshed and recharged when we wake up. We spend about one-third of our time sleeping. Most adults require 7-9 hours of sleep and younger children, a little more than that. Lack of good quality sleep, can impair our abilities to concentrate, think clearly, and process memories and is closely connected with mental health too.

Sleep Deprivation is prevalent in modern society. It affects our psychological state negatively impacting our wellbeing. Prolonged wakefulness affects cognitive and emotional functions and several studies point out the effect of sleep deprivation on cognition in areas such as attention, vigilance, Reaction Time, etc., and can also lead to mental health concerns such as Depression, Anxiety, and other sleep-related issues.

There are 3 different types of sleep deprivation;

Sleep Deprivation can have several signs and symptoms. Some of the symptoms are:

What makes you sleep?

Sleep is not uniform for all age groups. Our body follows a circadian rhythm, a biological “body clock’ that controls when we fall asleep and wake up. As we grow older, the rhythm and timing of our body clock change.

There are 4 phases of sleep. Stages 1,2,3 and REM (Rapid Eye Movement) sleep. These stages progress in a cycle from stage 1 to REM sleep, then the cycle starts over again at stage 1. We spend 50% of our total sleep time at stage 2, 20% in REM sleep, and the remaining 30% in the other stages.

A good night’s sleep requires 4 elements/pillars as Depth- the quality of sleep/sleep waves, Duration- sufficient hours of sleep, Continuity- uninterrupted sleep, and Regularity- having a sleep routine. Even if one of the elements is affected, the sleep cycle would be disrupted.

Have the sleeping patterns of Indians changed during the lockdown and after unlock?

The COVID-19 Pandemic and the subsequent lockdowns to curb down the spread of the virus has resulted in a changed lifestyle. Since several are confined to their homes, without much physical activity and social interaction, it has disturbed their routine activities. The world had come to a standstill, not knowing the cure, until the vaccinations started rolling out.

Though work from home and attending online classes saves a lot of travel time, and has its perks, without the work atmosphere and achieving work-life balance has become a task and this ends up overlapping into personal life, causing sleep disturbances and resulting in mental health concerns such as anxiety and depression. Social Distancing has now become a way of life and we are in a mental state where we fear to come in contact with another person and also fear catching the virus.

Increased screen time, oddly timed meals, lack of social interaction, work-life balance are a few reasons for our sleep pattern to get disrupted. Studies show that people are experiencing sleep difficulties such as trouble falling asleep, a time lag in bedtime, and waking up afternoon increased substantially causing a heaviness of the head during the day, increased lethargy, poor performance, and a low mood.

A survey shows that there is an increase of about 40% in late-night sleepers since the lockdown. And there is also a steep fall in the duration of sleep clocked in by people. Since the lockdown, nearly 36% of the population is getting less than 6 hours of sleep.

Overall, sleep is not only an immune booster, but it also serves an important role in enabling the body and mind in responding appropriately to any stressful circumstance. These are challenging times, and the only way to get back stronger is to take care of our bodies and minds. 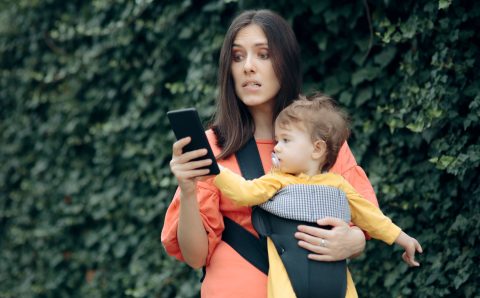 While smartphones have made our lives easier, they come with their own set of drawbacks. In a new study, Tel Aviv University’s researchers have found... 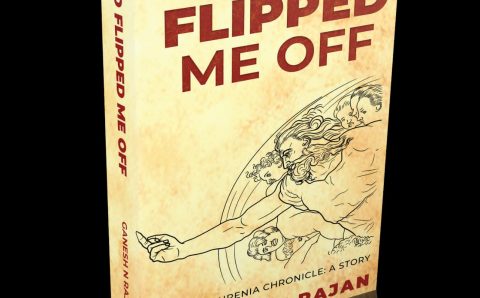 ‘God Flipped me off’, a new fiction book by Ganesh Rajan explains Schizophrenia through a story 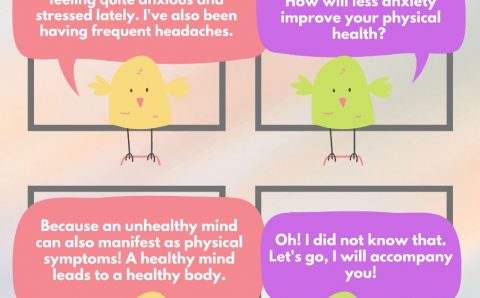 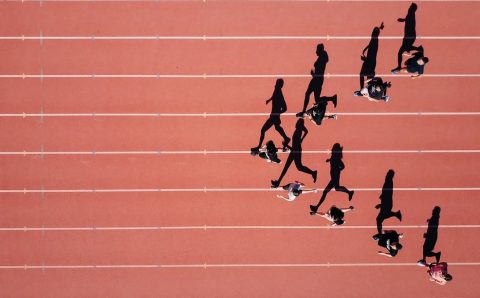