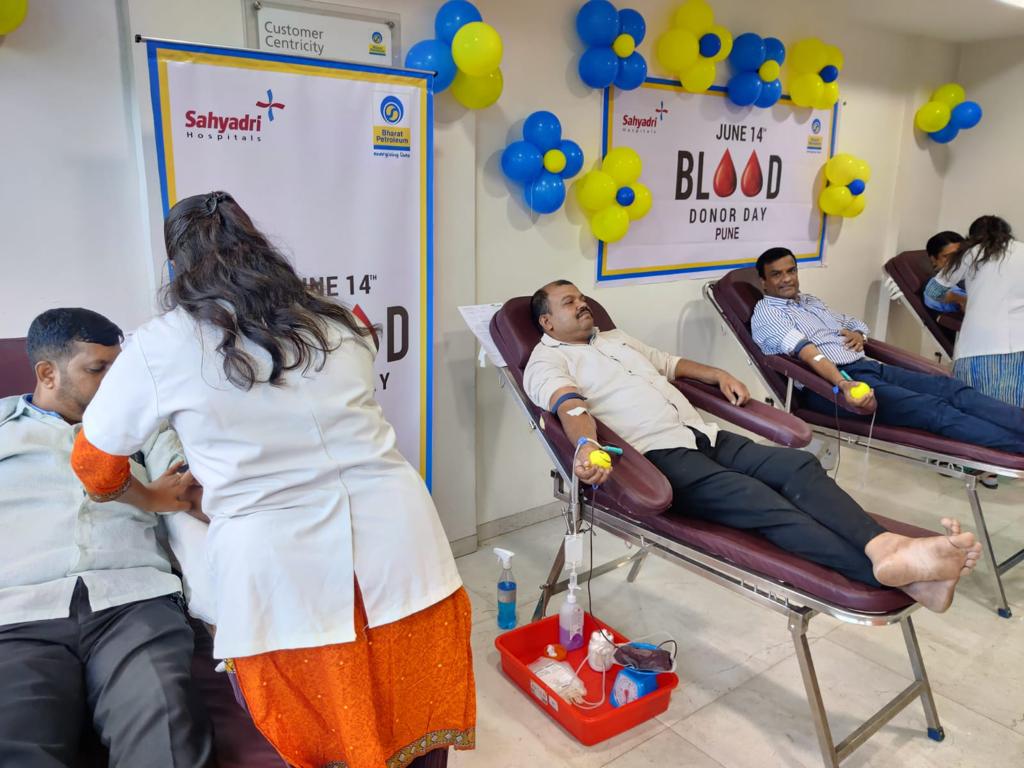 Bharat Petroleum Corporation Limited (BPCL), one of the leading company in petroleum sector in India, today organized a Blood Donation drive at their Pune office in association with Sahyadri Super Speciality Hospital. The drive was organized on the occasion of World Blood Donor Day.

The objective of this initiative was to strengthen its commitment towards social causes, and the well-being of its communities. The initiative received an overwhelming response and witnessed participation from its employees and their family members, dealers, distributors and channel partners. With four beds and equipment’s put in place under the observation of doctors, a total of 52 units of blood were collected through the programme. Every donor was also provided with a certificate by the hospital.

Speaking about the initiative, one of the employees, Mr. Tanmay Jaiswal, State Head (I&C) Maharashtra & Pune, BPCL, said, “In line with the vision of BPCL, I have been donating blood as a practice since almost 30 years. I feel proud to be a part of such initiatives that create a sense of responsibility of giving back to the society. This marked my 39th time of blood donation and I will continue to do so, bettering as many lives as possible”.

He further added “The donation started just as one-off event but very shortly it got imbibed deep and became part of my life. It all happened because of an inner urge to do something beyond I, Me & Myself. Today I feel that it’s a small little payback to the society which gives us so much. Since Blood Donation is considered to be the utmost form of charity wherein you giveaway some of yourself, all of us should donate blood generously. ”

The company sets up these kind of voluntary blood donation camps every year. BPCL has consistently been a front-runner in setting-up such crucial health camps across the country.

Fortune Global 500 Company, Bharat Petroleum is the second largest Indian Oil Marketing Company and one of the premier integrated energy companies in India, engaged in refining of crude oil and marketing of petroleum products, with a significant presence in the upstream and downstream sectors of the oil and gas industry. The company attained the coveted Maharatna status, joining the elite club of companies having greater operational & financial autonomy. 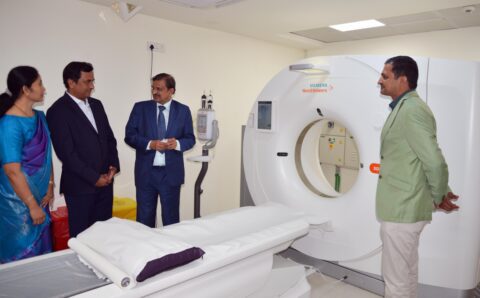 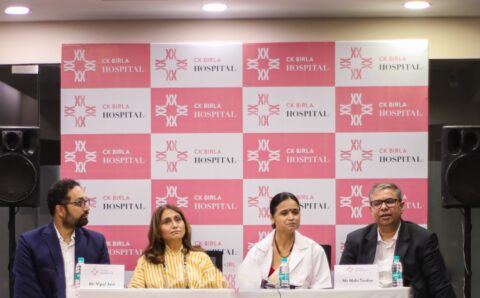 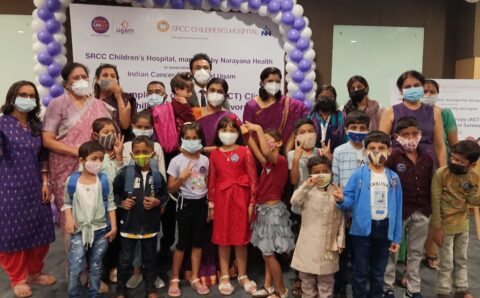 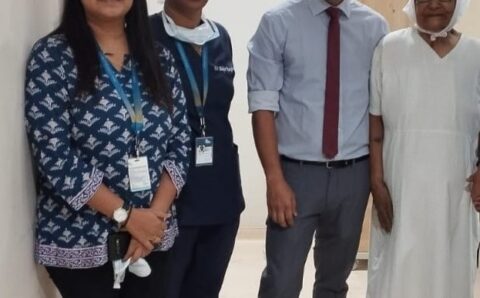 10-Year-Old Boy Suffering from Cancer due to Tobacco Consumption