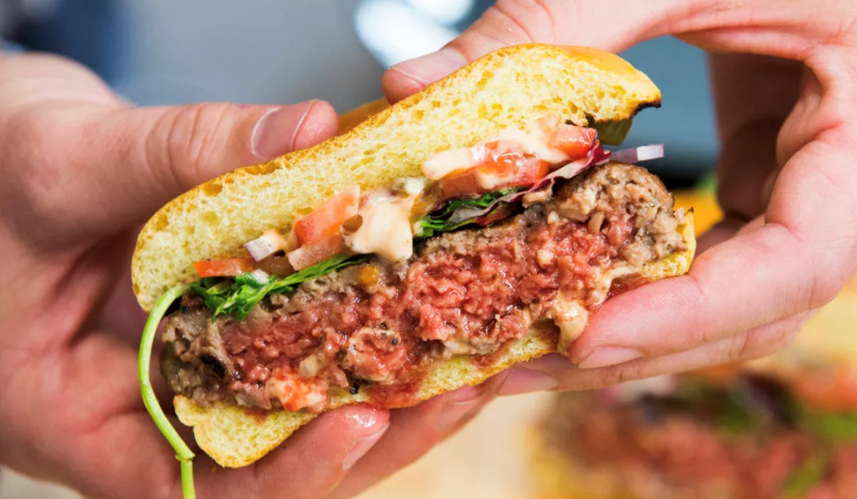 The “Canadian Consumer Perspectives on Plant-based Meat: 2021” report has been added to ResearchAndMarkets.com’s offering.

The plant-based meat category is no longer being driven solely by vegetarian demand and is stimulating interest in a far broader base of consumers than the vegetarian spectrum alone.

Although most Canadians still eat meat multiple times per week, many are currently eating it less than before or have stopped eating meat altogether. Health concerns are the most prominent driver in the reduction of meat consumption, but cost, animal welfare and global warming also feature prominently.

Demographically, the consumer’s attitude towards plant-based meat varies largely according to age and region while some differences are also observed in relation to education and employment status.

Consumer opinion about plant-based meat is still in the formative stage due to the newness of the category. So far, trial has been driven largely by curiosity while convenience also seems to have played a role. Purchase drivers and barriers vary significantly between category users and non-users. Prominent considerations include the degree of similarity to real meat, health considerations as well as environmental and animal welfare concerns.

The report evaluates twenty-two attributes that have the potential to affect the consumer experience, falling into four distinct categories: table stakes, key drivers, hidden drivers and ‘nice-to-haves’. This analysis highlights significant variation in the way different groups (for example users and ex-users) relate to the category.

The report includes user assessments of eighteen brands of plant-based meat currently available in Canada, including Beyond Meat, Yves, President’s Choice and Impossible, among others. Overall user ratings and Net Promoter Scores are provided for all 18 brands. Perceptual maps indicating the extent to which consumers associate fifteen distinct attributes with the eight most prominent brands are also included.

When the study’s findings are distilled in context with relevant global tends, three main criteria for success are identified. These, along with a fourth, ‘enabling’ factor, provide brand managers with clear direction on how to gain and defend a dominant position in the market for their brands.

The primary objective of the study is to evaluate attitudes, behaviors and consumption habits of Canadian consumers with regard to plant-based meat products, in particular, focusing on: 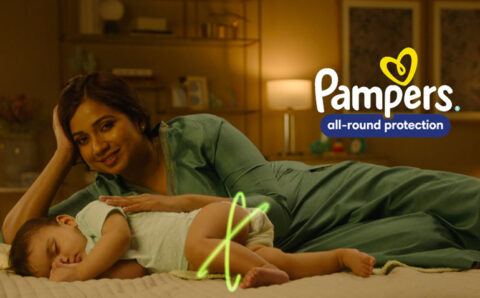 A good night’s sleep can work wonders for a baby’s health and help them be cheerful the next morning. A very important aspect of ensuring... 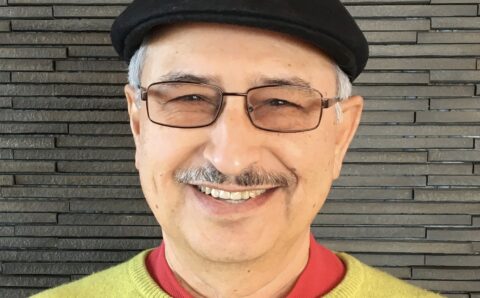 Mumbaikars keep all your health worries at bay with Lalit Kapoor  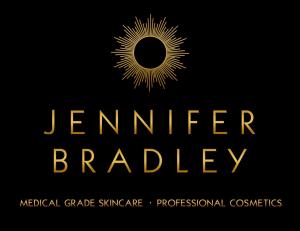 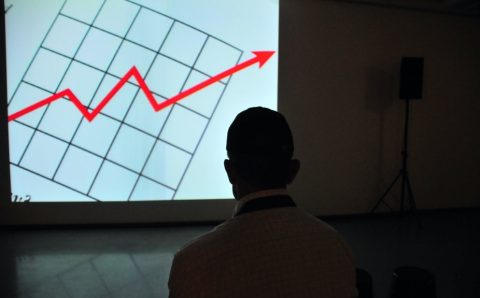 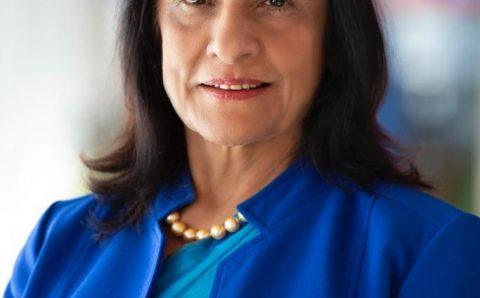