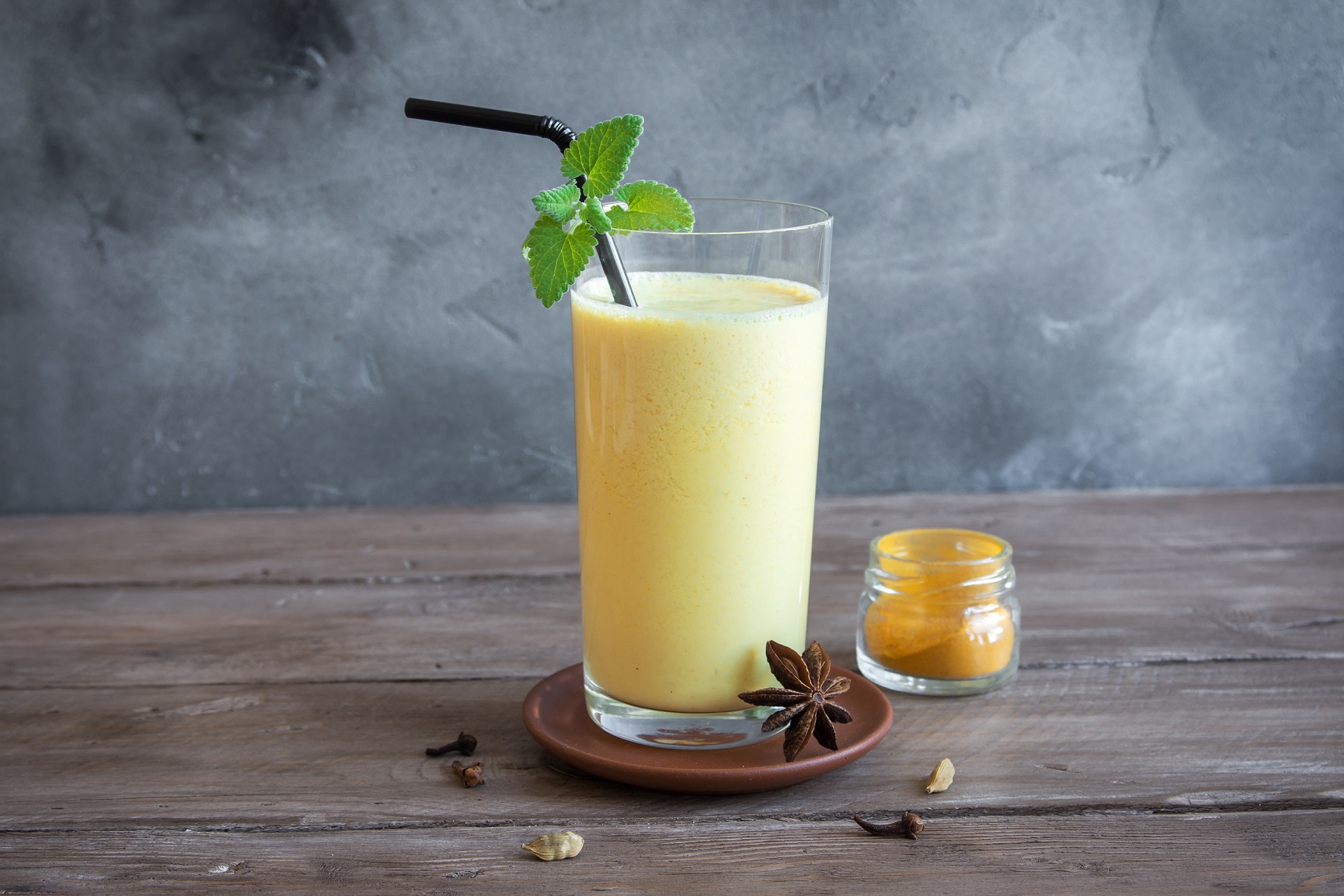 CURCUGEN®, DolCas Biotech’s bioavailability-enhanced, water-dispersible curcuminoid complex, has received Self-Affirmed Generally Recognized As Safe (GRAS) status. This designation was unanimously accorded by an independent panel of scientific experts and based on scientific procedures, concluding that CURCUGEN meets FDA’s definition of safety when used as an ingredient in yogurt, nutrition bars, smoothies, and other food and beverage products at levels of 40-60 mg per serving.

The panel concurrently determined an Acceptable Daily Intake (ADI) of CURCUGEN® at 210 mg/person/day, using both JECFA standards and which falls in line with the 2010 EFSA scientific opinion on the “conservative estimate” for assessing exposure to curcumin. The committee also determined an upper limit up to 1400 mg/person/day in the same food formats which it considered was safe and meet the requirements of GRAS, as defined by the FDA. This conclusion was drawn directly from a battery of toxicological studies performed using CURCUGEN.

DolCas’ new curcumin formula is a 100% natural, water-dispersible curcumin ingredient. It is a proprietary 98.5% turmeric-based preparation of turmeric oleoresin extract and fresh turmeric rhizome extract derived from Curcuma longa L. The company applies a SELF D™ platform technology to optimize the oleoresin base so that its benefits can be fully realized. At the same time it eliminates the need to complement the curcuminoids with other, non-turmeric ingredients, or reconstitute it with displaced turmeric ingredients.

The independent GRAS conclusion included an appraisal of the manufacturing process, product specifications, as well as consideration of opinions by other regulatory bodies around the globe that verified its Current Good Manufacturing Practice (CGMP) status.

“In contrast to certain generic curcumin products currently on the market, our formulation preserves the original complex of curcuminoids, essential oils, and polar resins within the optimized oleoresin matrix,” explains Dr. Shavon Jackson-Michel, Director of Medical & Scientific Affairs for DolCas Biotech. “This supports its superior bioactive and holistic qualities— CURCUGEN is time-tested and its efficacy has been scientifically explored for its positive role in gut health and mood, as well as mitigating inflammation.”

CURCUGEN’s 98.5% turmeric formulation provides a high concentration of curcuminoids at a 50% standard, without omitting other, well-characterized and functional turmeric actives, including turmeric essential oils and polysaccharides. This synergism is what elicits the clinical benefits associated with the brand at doses as low as 500 mg/day, and is pivotal in the brand’s novel dispersion mechanism.

“CURCUGEN’s fidelity to the turmeric rhizome, its low effective dose, and diverse delivery potential combined with therapeutic application and the new high-limit independent safety affirmation opens the brand to be among the most trusted in the industry,” extols Jackson-Michel.

DolCas will take the brand to the highest level of safety appraisal with the FDA in a comprehensive GRAS submission within the next few months. “With the new Self-GRAS status in place, we can continue studying the brand and broaden its integration into beverages, food and confectionary, and expand its application to additional categories, including sports nutrition and general wellbeing,” concludes Mr. KG Rao, CEO & President of DolCas Biotech. 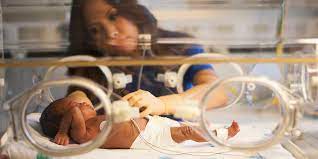