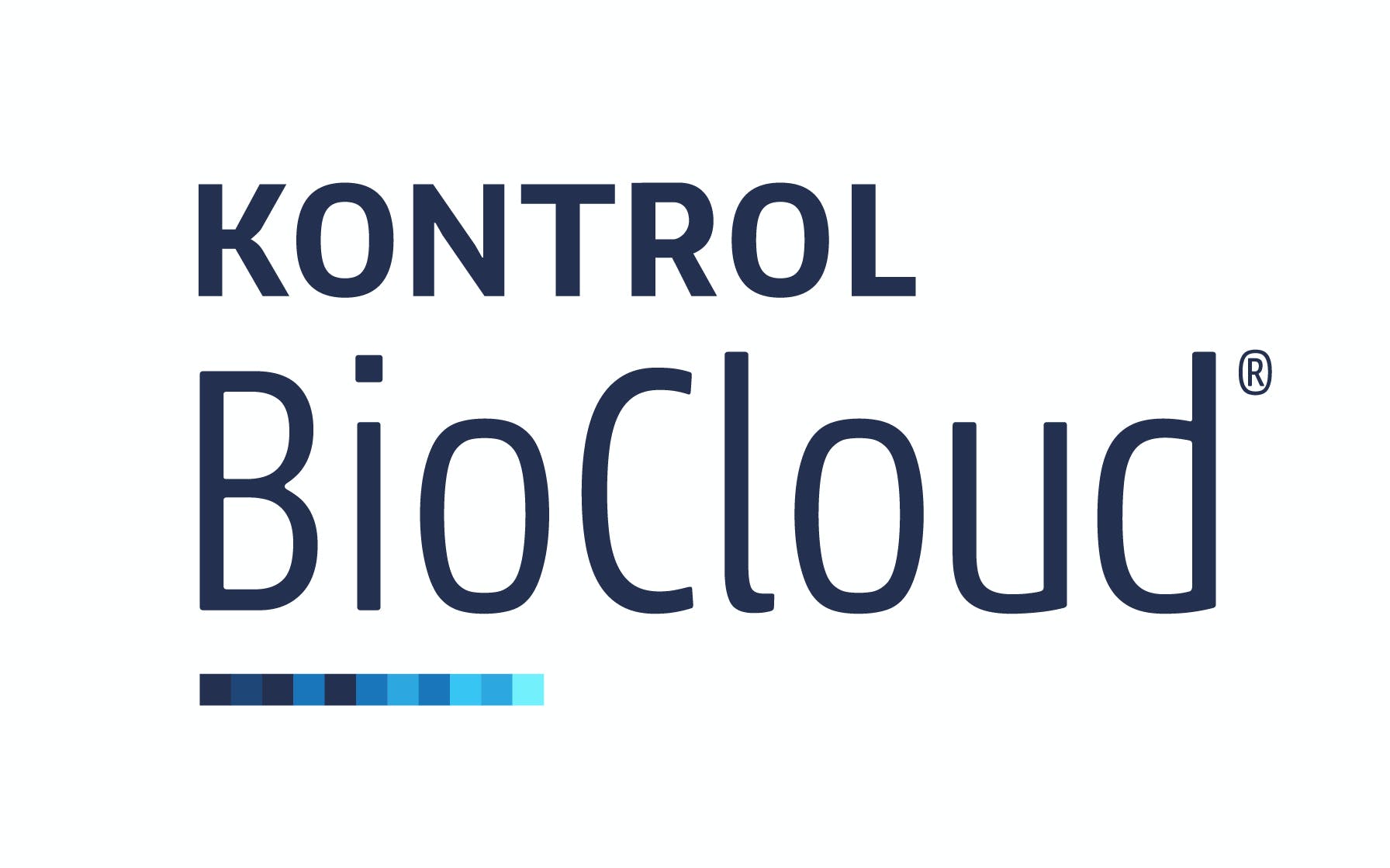 “We continue to progress the BioCloud technology as a global solution for real-time viral detection and safer spaces,” says Paul Ghezzi, CEO of Kontrol Technologies Corp. “With units in the field collecting data, in real-time, we have completed another round of significant milestones. We are now in a position where we can showcase live operating results with distribution partners, customers, and other interested parties. Further the successful pilots and the data generated have been an important source of technology advancement. We also have our first distribution partner in India.”

Kontrol has completed a successful pilot using multiple BioCloud units in various training locations. Data from the BioCloud operation mirrored the independent PCR testing completed over the duration of the pilot.

Following initial delays due to previously announced supply chain issues, Kontrol BioCloud commenced its operational pilot in the Middle East. To date BioCloud has sampled ambient air exposed to by more than 300 individuals in a medical screening facility.  Current progress of the pilot has demonstrated successful collection of human RNA through real-time air sampling and monitoring applications.  Independent PCR testing provided through the pilot partner has validated the samples collected.  Kontrol is working with its pilot partner in the region to gain access to a Covid hospice or hospital for the next phase of the pilot.

With the support of independent researchers, Kontrol BioCloud will launch its first large Canadian hospital pilot in Q2, 2021 and provide an update following the completion of the pilot.

Monthly Viral Detection as a service versus Capex

Each BioCloud unit in operation logs thousands of data points daily in real-time. Through this data collection and monitoring Kontrol has been able to design advancements to the BioCloud technology. These advancements are considered fine-tuning and adaptive without requiring hardware changes.  An important advancement was achieved by fine tuning laser optics and new a new chemical bonding formulation. Based on laboratory testing, the new chemical bonding formulation has shown an increase of up to 10 times greater resolution than was previously capable. 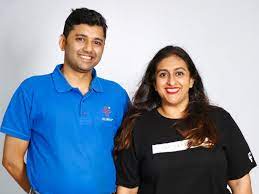 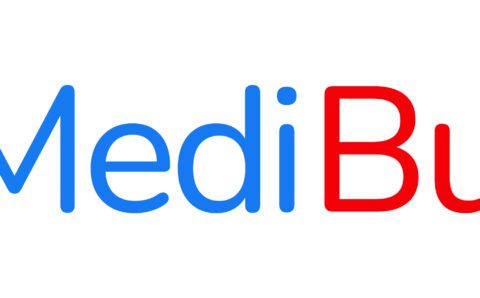 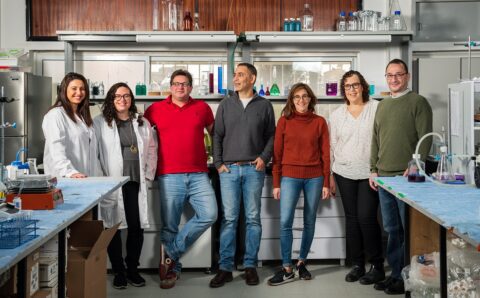 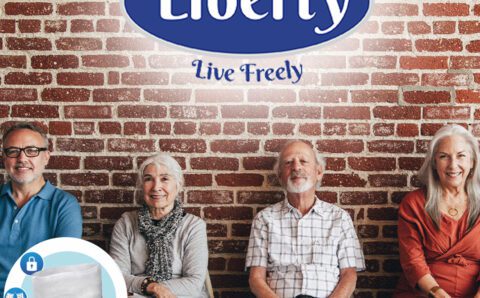 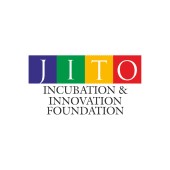