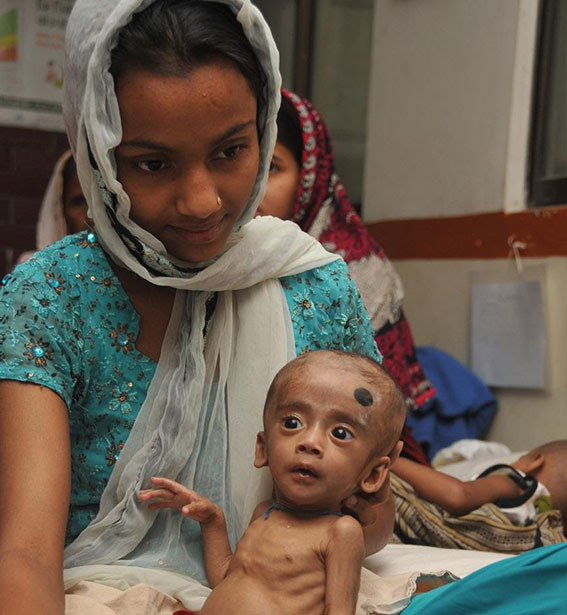 With COVID pandemic receding after a milder third wave and life getting back to normal, there is need for an accelerated Community-based Management of Acute Malnutrition (CMAM) program to prevent children from falling prey to life threatening Severe Acute Malnutrition (SAM), CMAM Association of India has stated.

Poshan Abhiyan has been playing an active role in meeting nutritional needs of children with a view to improve India’s nutritional status. However, COVID pandemic, leading to disrupted delivery of supplementary nutrition for nearly two years, is understood to have had a direct impact on child nutrition especially in vulnerable sections of the society. That has led to making children increasingly susceptible to malnutrition and also Severe Acute Malnutrition (SAM) which according to UNICEF is the most extreme and visible form of undernutrition, said Akshat Khandelwal, President CMAM Association.

The Case Fatality Rate (CFR) in children with SAM routinely crosses 20% while the CFR in case of COVID has been 1-2% in India. That underscores the urgency to screen and address SAM which can be best done through community support.

Ever since its inception, CMAM Association of India has been working to make CMAM as central to all the Government efforts to bring down the incidence of SAM in the country. According to the association, the use of Ready-to-Use Therapeutic Foods (RUTF), as prescribed by UNICEF and WHO, in a community setting could help bring a large number of SAM afflicted children out of the debilitating disease and prevent many more from falling prey to the same.

The results of the phase 1 of the National Family Health Survey-5 (NFHS – 5) unequivocally point to the need to contain SAM in the country on an urgent basis. There is an increase in the incidence of SAM in 16 out of 22 states and Union Territories. In about 8 states, the incidence of SAM is higher in urban areas than in rural areas. COVID-19 is likely to have further worsened the nutrition levels in the country and brought even more children at risk.

While the Ministry of Health and Family Welfare has indeed created a network of Nutrition Rehabilitation Centres (NRCs) where SAM children with complications can be treated, more than 85% of SAM children do not require NRCs and can be treated effectively in the community through CMAM programs. Globally, about 3.5-4 million children are treated annually through CMAM programs by providing RUTF.

As such there are only 1200 Nutrition Rehabilitation Centres in India which can cater to less than 5% of SAM children. Uncomplicated cases can be addressed through CMAM programs as proved by several pilot runs in the country in which members of CMAM Association actively contributed.

The members of the CMAM Association are the leading producers of RUTF in India and have been exporting RUTF to other countries for years. The Association is committed to the Prime Minister’s call for ‘Atmanirbhar Bharat’. With a manufacturing capacity of over 20,000 MT of RUTF annually, we can support over 13,50,000 SAM children on a yearly basis. We are also capable of scaling up the manufacturing of different formulations/products as mandated by the Government/Public Health agencies to fight against SAM, added Akshat. 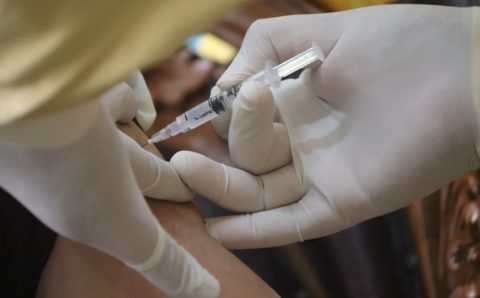 LAY SCIENCES Announces the Global Launch of ImmunIgY, the First Pre-Formed Oral Antibody That Neutralizes SARS-CoV-2 and All Its Known Variants Including DELTA and OMICRON