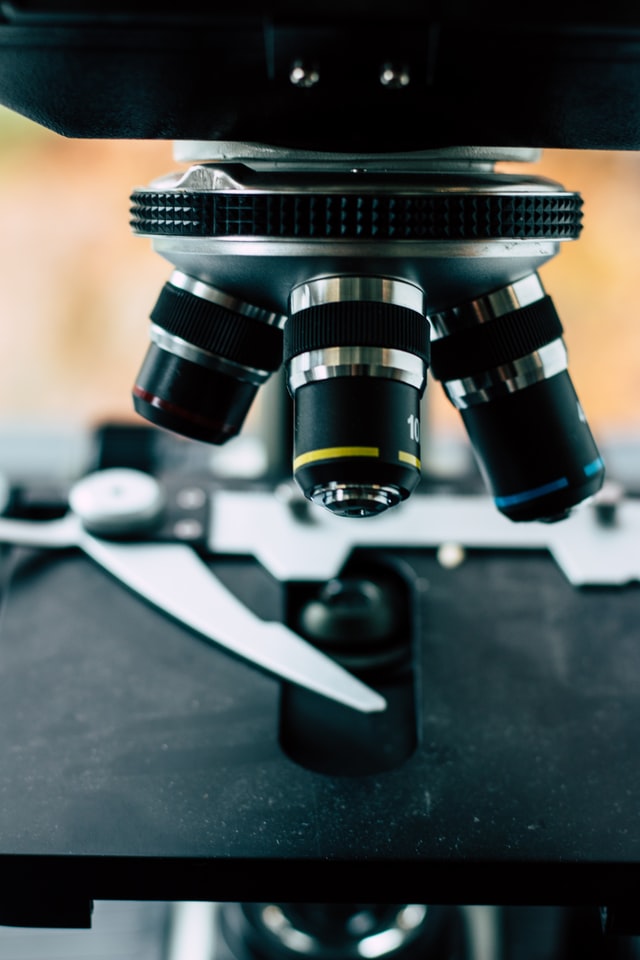 MedPrime’s MICALYS-a single machine that can address all the microscopy needs of a diagnostic lab, on 2 July, 2021, received an honorary mention at ZS’s inaugural healthcare innovation program – ZS PRIZE. MICALYS is an all-in-one microscopy machine that can effectively replace the traditionally prevalent methods of microscopy. It is a digital microscopy system with modular software packages that can perform multiple functions such as whole slide scanning, telepathology, AI-powered sample analysis and manual microscopy. A pay-per-use model and flexibility in operation allow it to suit the needs and budgets of all customer groups.

There are only around 5500 practicing pathologists in India in contrast to the present number of diagnostic labs which is about 2.5 lakhs. There is a significant shortage of pathologists, especially in rural areas and smaller towns, due to the decline in the number of pathologists and the increasing number of chronic disease patients. In order to effectively handle multiple labs, most pathologists delegate tasks to lab technicians. Pathologists usually travel between multiple labs in a day to collect samples for analysis, especially from rural areas as they do not have proper infrastructure for the same. COVID-19 has further compounded the problem because of restrictions around the movement of people and goods, which increases the time it takes to file patient reports.

Speaking about the solution, Greeshma Unnikrishnan, Co-founder of MICALYS, says that “Pathologists usually travel to multiple labs during the day, and samples from rural areas are most often transported to larger cities for analysis. Since Covid-19 has restricted movement, the problem has been further intensified, resulting in delayed report generation. MICALYS is a single machine that can address all the microscopy needs of a diagnostic lab, and effectively replace the traditional methods of microscopy being used today.”

In the award ceremony of ZS PRIZE, Ravi Venkatesan, Jury Chairman of ZS PRIZE and former Chairman, Microsoft, concludes with, “We witnessed India’s worst public health crisis, and while everybody was affected, once again, it is the poor, weak and old who were disproportionately impacted. The second wave of COVID-19 highlighted the urgent need for a tremendous amount of innovation to make healthcare in India preventive, affordable, and accessible. This can only happen if many more people across our country are inspired to apply their minds and technology to solving healthcare issues with ideas both small and large.” 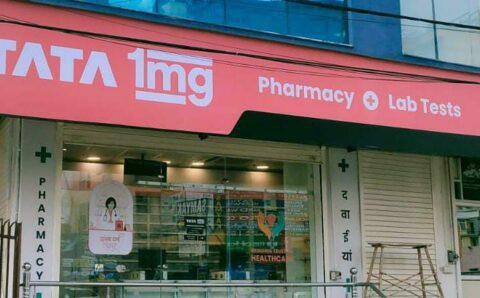 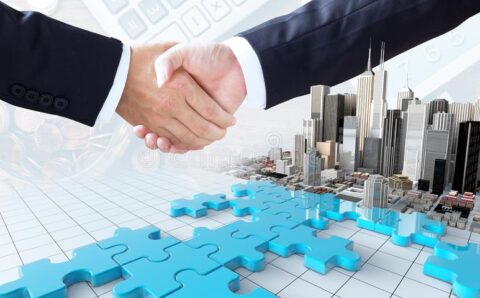 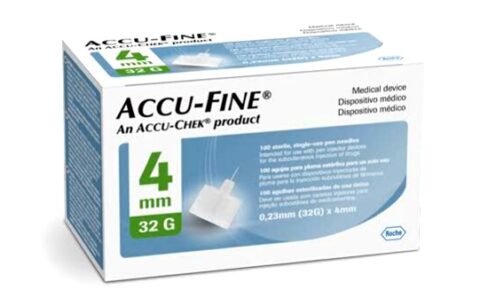 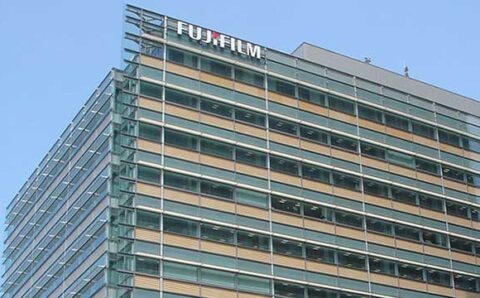 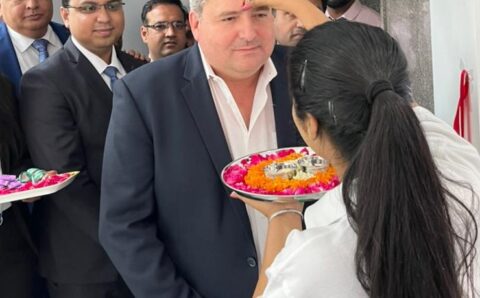