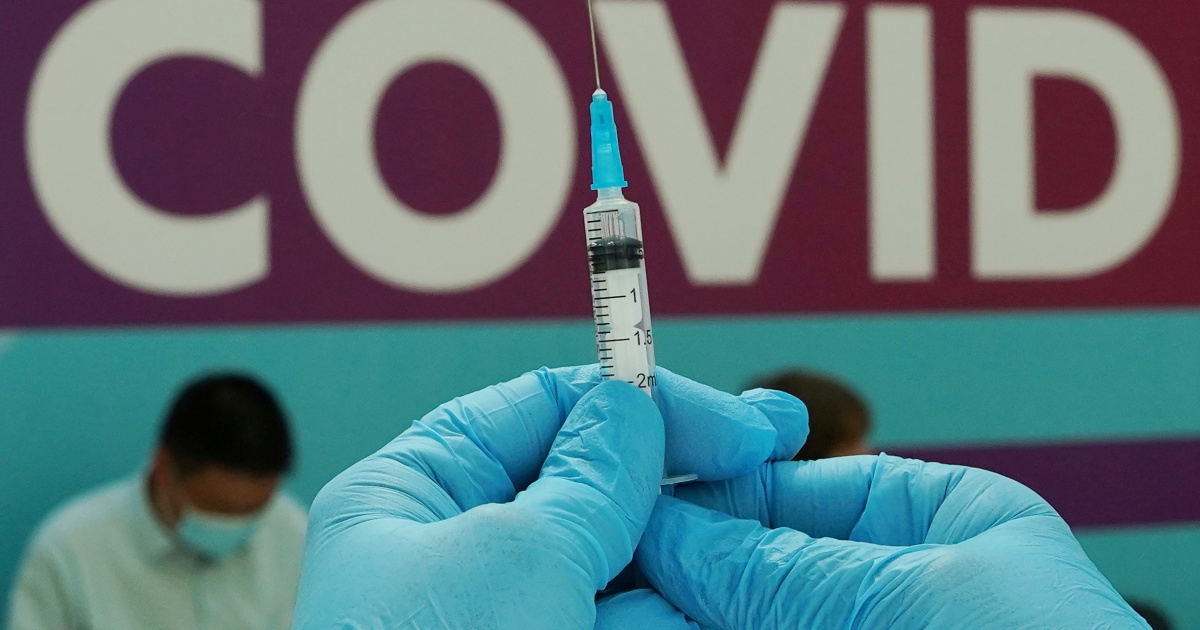 Following the decision by the U.S. Food and Drug Administration allowing individuals to receive booster shots that are different from their first COVID-19 vaccine doses, the Russian Direct Investment Fund (RDIF, Russia’s sovereign wealth fund) reiterates that the heterologous boosting approach pioneered by the Russian Sputnik V vaccine is one of the best solutions against the pandemic. The mix&match approach pioneered by Sputnik V strengthens and lengthens immune response, increases vaccine efficacy against new mutations and provides flexibility to vaccination efforts worldwide.

FDA’s decision to approve mixing and matching COVID booster shots in the U.S. is yet another confirmation of efficacy of vaccine cocktail approach at the core of Sputnik V – the world’s first registered coronavirus vaccine.

I. Sputnik V as the global pioneer in heterologous boosting

Sputnik V combines human adenovirus serotype 26 as the first component and human adenovirus serotype 5 as the second component. Heterologous boosting approach has proven to be successful against coronavirus: Sputnik V has confirmed overall efficacy 91.4% providing for creation of a strong and durable immunity. Sputnik V’s efficacy against infection with the Delta variant is 83% and 94% against hospitalization. To date Sputnik V has been registered in 70 countries in various parts of the world with total population of over 4 billion people.

As part of the global effort to join forces in the fight against the pandemic, RDIF took the lead in initiating partnerships with other vaccine producers to conduct joint mix&match studies. The world’s first partnership of this kind was concluded in December 2020 with AstraZeneca aimed at conducting joint clinical trial of a combination of AstraZeneca vaccine and the first component of Sputnik V (the one-shot Sputnik Light vaccine). To date joint clinical studies between Sputnik Light and AstraZeneca are successfully ongoing in a number of countries (Argentina, Azerbaijan, Russia, UAE), demonstrating high safety and immunogenicity profile of the combination.

III. The first component of Sputnik V (Sputnik Light) as a universal booster for other COVID vaccines

One-shot Sputnik Light is a highly effective vaccine when used both on standalone basis and applied as a booster. Sputnik Light has been authorized in more than 15 countries with the registration process ongoing in a further 30 countries.

The latest findings by the Gamaleya Center based on data from 28,000 subjects in Moscow have demonstrated the Sputnik Light vaccine administered standalone has 70% efficacy against infection from the Delta variant of coronavirus during the first three months after vaccination. The vaccine is 75% effective among subjects under the age of 60.

RDIF and the Ministry of Health of Argentina are co-sponsoring the first multivaccine combination trial targeting 2,800 subjects (560 in each of the 5 provinces: City and Province of Buenos Aires, as well as Córdoba, La Rioja and San Luis).

Interim results of the study in Argentina on heterologous regimens combining Sputnik Light and vaccines produced by AstraZeneca, Sinopharm, Moderna and Cansino from over 1,000 volunteers show Sputnik Light is an effective universal booster for these vaccines. Each “vaccine cocktail” combination with Sputnik Light provided higher antibody titer on 14th day after administering the second dose as compared to original homogenous (same vaccine as first and second dose) regimens of each of the vaccines.

The data from Argentina also demonstrated high safety profile of using Sputnik Light in combinations with all other vaccines with no serious adverse events following the vaccination in any combinations.

“Russia took the lead in utilizing the vaccine cocktail approach (with heterologous boosting at the core of the Sputnik V vaccine) and was also the first to offer vaccine partnerships to other producers. Clinical trials of combinations of the first component of Sputnik V (the one-shot Sputnik Light vaccine) with other vaccines are successfully ongoing around the world. Sputnik Light demonstrates strong safety and immunogenicity results in joint studies making it a universal booster and one of the best solutions for revaccinating individuals, who had been previously administered other vaccine.” 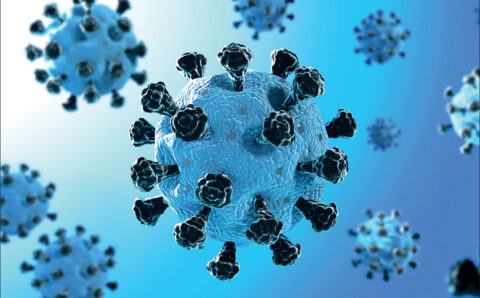 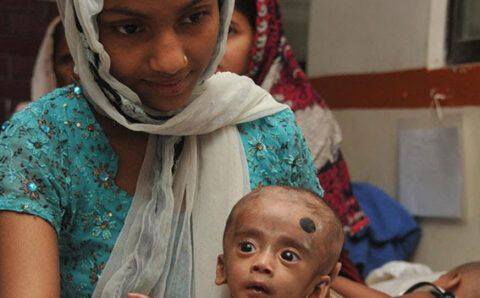